As a Realtor, you don’t know when the last chimney inspection was performed on the property, or if one was ever performed. Your client should have a Level 2 Chimney Inspection.

“In the 2011 to 2015 period, there were an estimated annual average of 16,810 home structure fires involving fireplaces, chimneys, and chimney connectors, resulting in an estimated 30 deaths, 90 civilian injuries, and $262 million in direct property damage per year.” See page 10 of the NFPA’s report: https://www.nfpa.org/-/media/Files/News-and-Research/Fire-statistics/Major-Causes/osHeating.pdf

The National Fire Protection Association (NFPA) states: A Level 2 Chimney Inspection shall be conducted upon sale or transfer of property. (see the NFPA 211: Standard for Chimneys, Fireplaces, Vents, and Solid Fuel-Burning Appliances publication.)

A Level 2 chimney inspection is an in-depth look at the chimney and the fireplace system. This type of inspection utilizes a specific kind of video camera to see and record the condition of the chimney, inside. A chimney inspector must have specialized knowledge to properly determine the safety and usage of the system. The structural condition of the system is also determined.

What a Level 2 Inspection commonly uncovers

(Creosote is a tar-like substance that sticks to the walls of a chimney when wood is burned. It is flammable, and temperatures can reach in the range of 2000 degrees, if a chimney fire occurs.)

Even chimneys that have been repaired are subject to similar fire safety threats, due to incorrect installation. This is common today and was very common after the 1994 earthquake.

A Level 2 inspection is as important for a new home or newly remodeled home since the builder is likely still responsible for discovered defects (which occurs more often that one might think).

A misconception is that gas fireplaces are “fake” fireplaces or are “electric” fireplaces. They are not. The heat generated during the use of a direct vent fireplace causes the glass panel to reach temperatures in the range of 400 degrees. The surrounding finish and framing materials are supposed to be installed to prevent this heat from causing damage to the property. 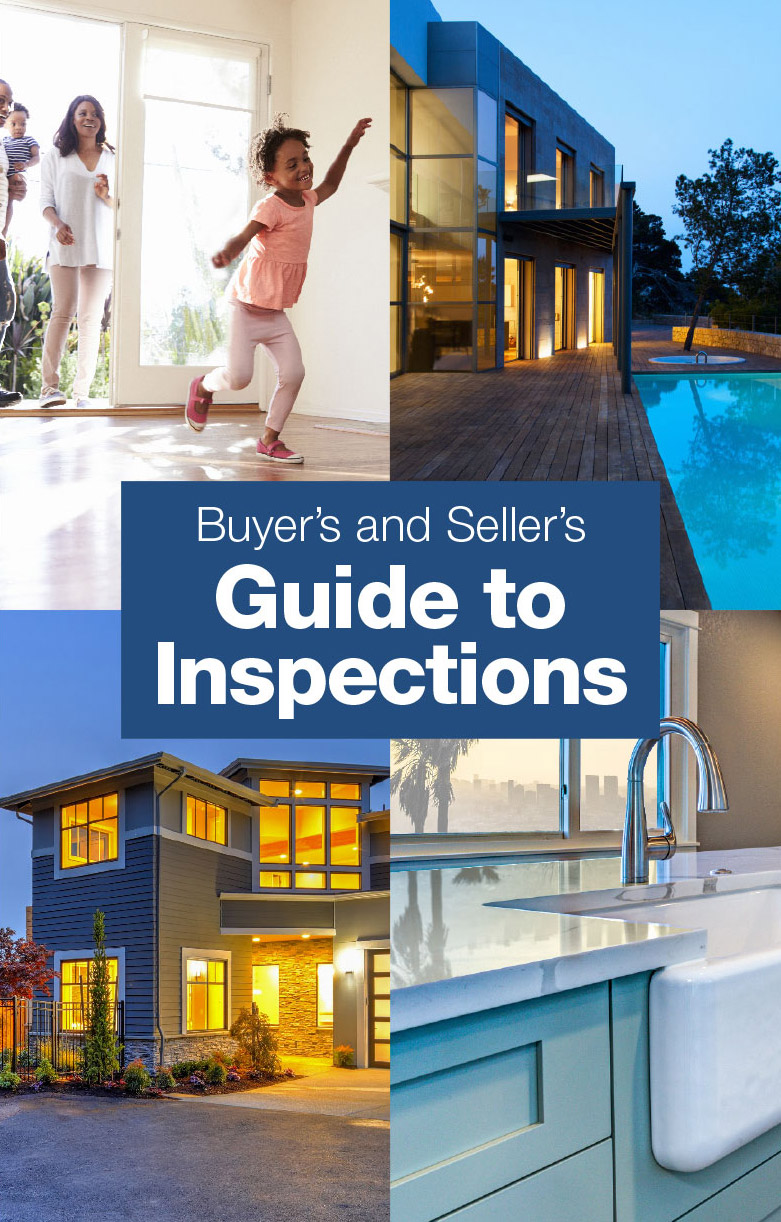 and get our Guide to Inspections FREE